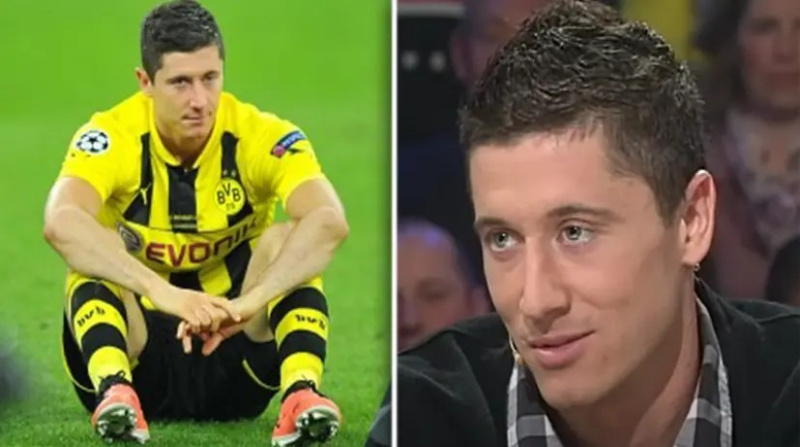 Back in 2013, the Pole also expressed his desire to leave the club a year before his deal expired.

"In the second half of the season, I gave everything for Dortmund, as always. I played and scored, knowing that I would be allowed to leave. I was certain I would be given the green light for a transfer. Now all of the sudden everything is different. Unfortunately, I'm forced to stay. I'm astonished at how they're treating me," Lewandowski told the media back then, as per Goal.

Lewandowski fulfilled his contract, leaving Dortmund for free in 2014.

Speaking about Bayern Munich, the 33-year-old has once mentioned that they are 'a serious club' and should allow him to leave. We'll see if it happens, but the situation of 2013/14 could well take place once again.