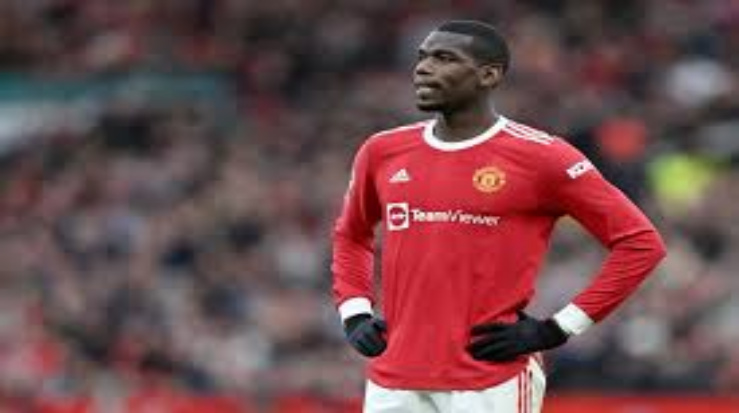 Paul Pogba felt dishearten by Manchester United's board after a plea for fresh contract talks in 2020 was overlooked.

The midfielder is leaving United this summer after six years with the club.

The Athletic says at the end of the 2019/20 season, Pogba sent multiple text messages to then manager Ole Gunnar Solskjaer that summer with a request: to push for the renewal of his contract. Pogba had 12 months remaining on that deal but was determined to open a new agreement that would secure his long-term future at Old Trafford.

The Norwegian boss responded to that request by insisting that he had informed the club's board of the situation and was pushing for them to renew Pogba's contract.

However, United's directors opted against this and instead triggered the one-year extension on the player's contract.

That meant that Pogba would be at the club through to the summer of 2022, rather than 2021, but would ensure that his £290k-per-week contract would remain unchanged. This situation was said to have left the player 'deflated' and changed his long-term thinking at the club.

The following year, United did offer a new longer-term deal to Pogba – after they enjoyed their strongest campaign in years. The Frenchman played a bigger role, albeit one that was limited to just 21 Premier League starts, as United finished second in the division. Yet the player no longer had the ambition to commit to the club.