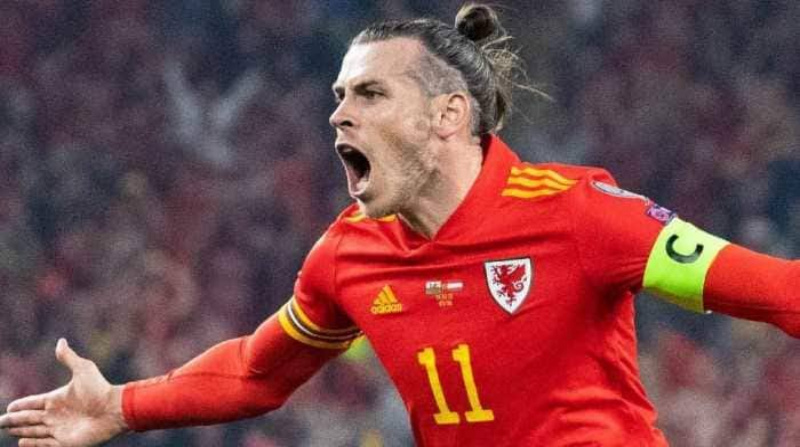 The 32-year-old will be a free agent at the end of June, as he recently confirmed his departure from Real Madrid after spending the last nine years with Los Blancos.

Bale, who recently helped Wales qualify for the World Cup for the first time in 64 years, has been linked with moves to the likes of Tottenham, Southampton, Celtic and hometown club Cardiff. However, Rangers legend McCoist has pointed to Scotland as a possible destination by appealing to Bale's love for golf.

"If I was Rangers, I'd go offer him something as well," McCoist said on talkSPORT. "Listen, he's at a stage in his life he wants to enjoy himself.

"We all know he's a big golf fan, we've got the best golf courses.

"I'd bring him here and say: 'Look, have a year up here'. The fans will love him, absolutely love him."