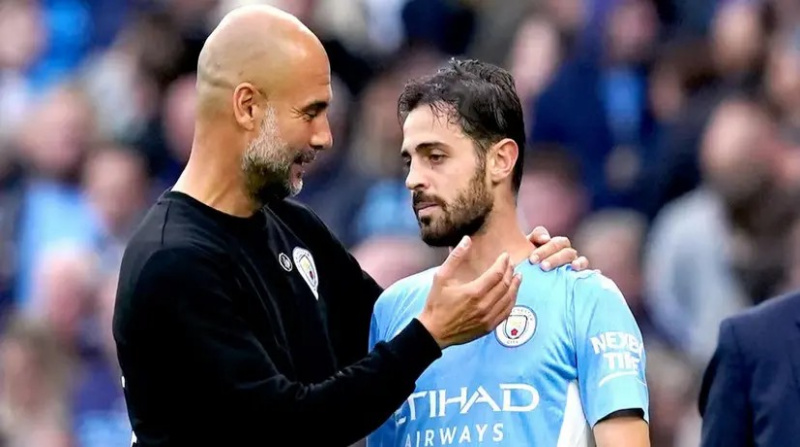 The Portuguese midfielder reportedly shares ‘a pact’ with Pep Guardiola that allows him to leave for a big transfer fee.

Barcelona are interested in signing Bernardo in the summer, with the midfielder also also being appealed to the move.

Silva was recently asked about whether he sees himself leaving City, as he answered: “Unfortunately, I won't be able to answer, because I'm at the service of the national team and super focused on the last game.”

Bernardo scored 13 goals and provided 7 assists in all competitions for City last season and also played a part in helping them win the Premier League.