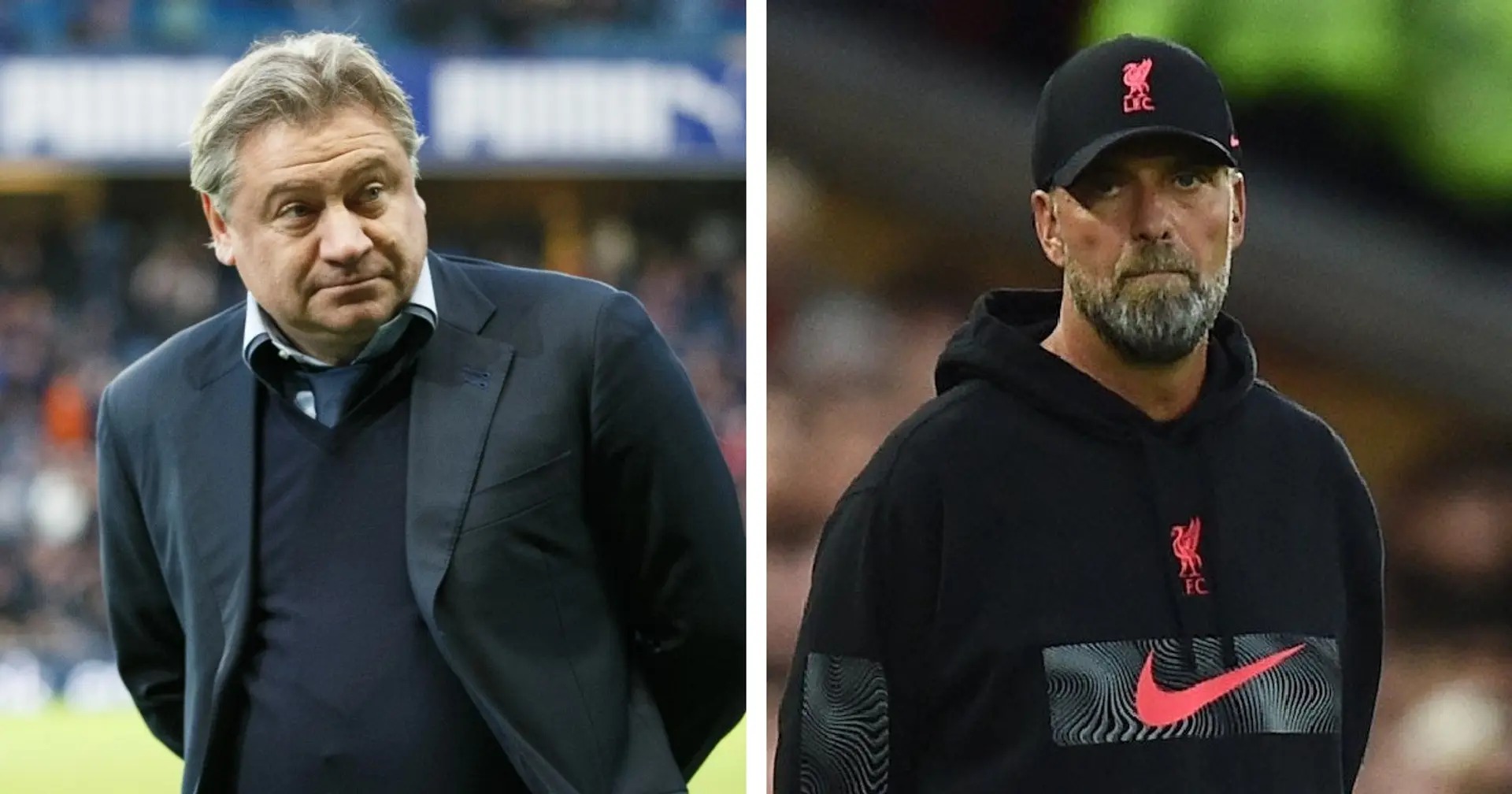 Andrei Kanchelskis has shared his thoughts on Liverpool's start to the season. He has spoken about the importance of Monday's game and the effects it could have on fixtures going forward.
“Klopp is feeling the pressure, but it’s normal because Liverpool usually start very well, now they are being criticised for starting poorly,” he told OLBG.
“It’s like Manchester United, they’re big teams who have not started well and get a lot of criticism. I understand Klopp because he is used to winning titles, the Champions League, now everybody is criticising Liverpool which is why he was aggressive to journalists, like previous Manchester United managers have been.
“Liverpool have started badly, but so have United. These are special games (Liverpool vs United next Monday) and form does not matter.
"This is important for both teams, but Liverpool are psychologically better at the moment because United have really struggled in their two games.
"The two draws might not matter to Liverpool as much because they still have great attacking players.”
Source: OLBG
Follow us on Google news, Twitter and on Facebook
Loading...