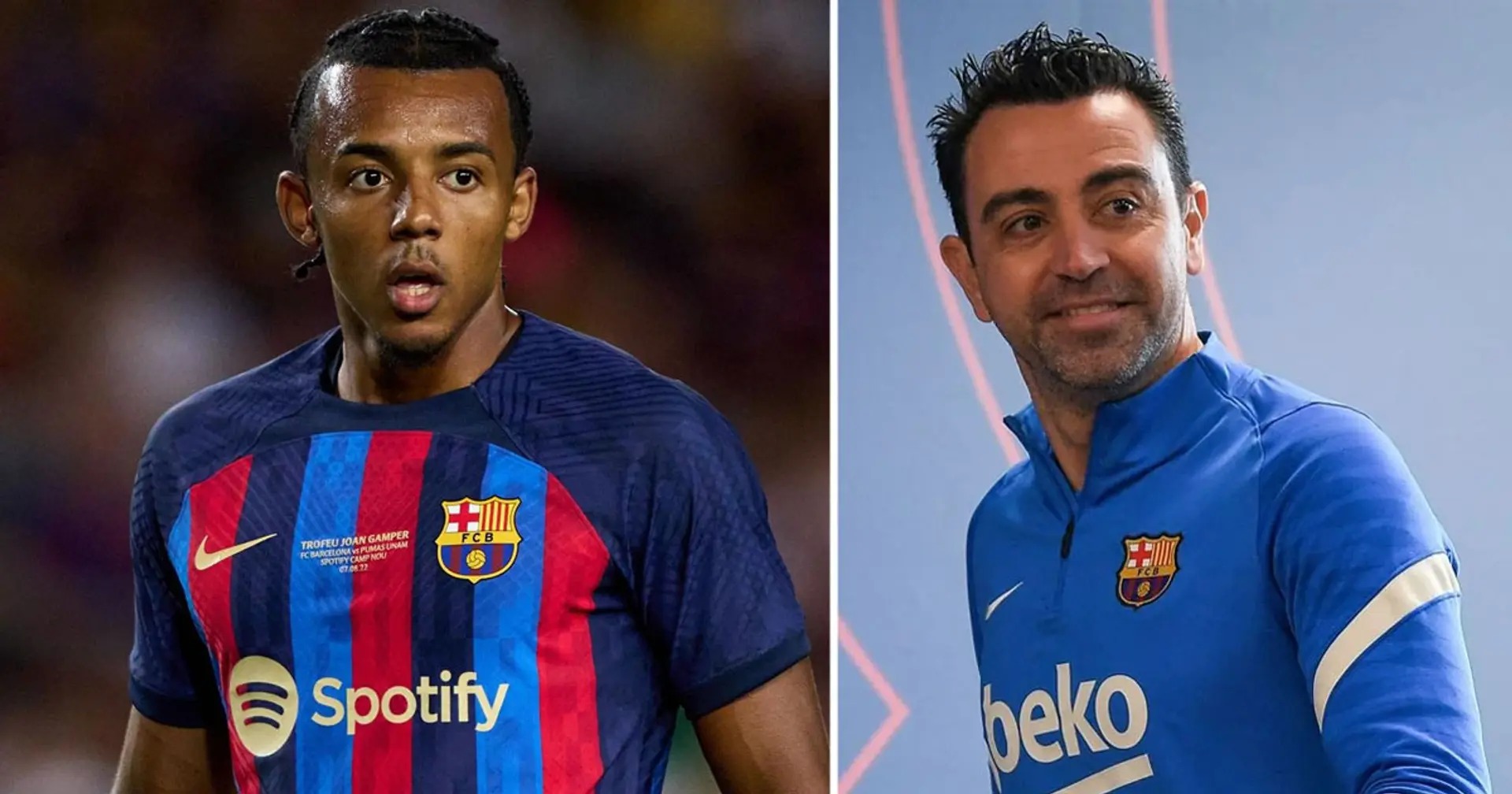 Jules Kounde has told Xavi that he doesn't want to play at right-back, he wants to be a centre-back, Diario AS say.
The right-back position remains the most problematic in the squad. Sergino Dest has been put on the market while Sergi Roberto is deemed not good enough to be a starter.
In the league opener against Rayo Vallecano, Xavi started Ronald Araujo at right-back. The Uruguayan didn't have the best of nights in that position, though.
Meanwhile, it's been said that the coach has asked Barcelona to bring in a new right-back as soon as possible.
Follow us on Google news, Twitter and on Facebook
Loading...