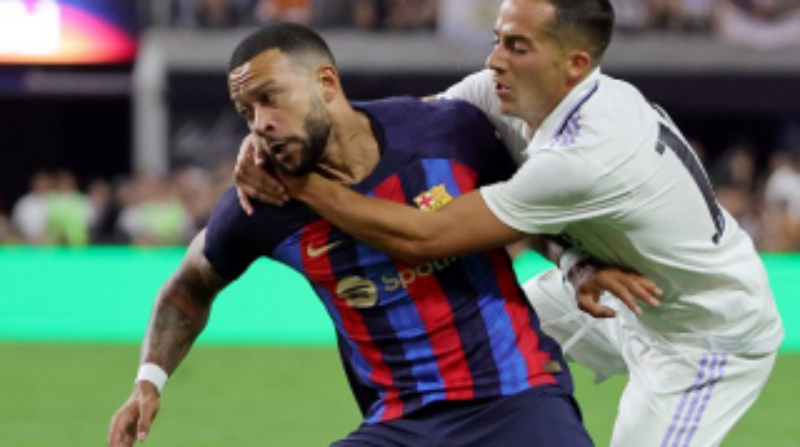 Manchester United boss Erik ten Hag has asked for his club to complete the signing of Memphis Depay.

The Dutchman spent 18 months at United earlier in his career, when he signed from PSV Eindhoven.

However, Depay struggled at United, and eventually went on to find his feet at Lyon in Ligue 1.

He was also below par after joining Barcelona last season, with the Catalan club now set to let him leave on a free transfer.

According to Sport, ten Hag does want Depay as part of his United squad.

He believes the versatile attacker is a good option for his rotation during what will be a long season.