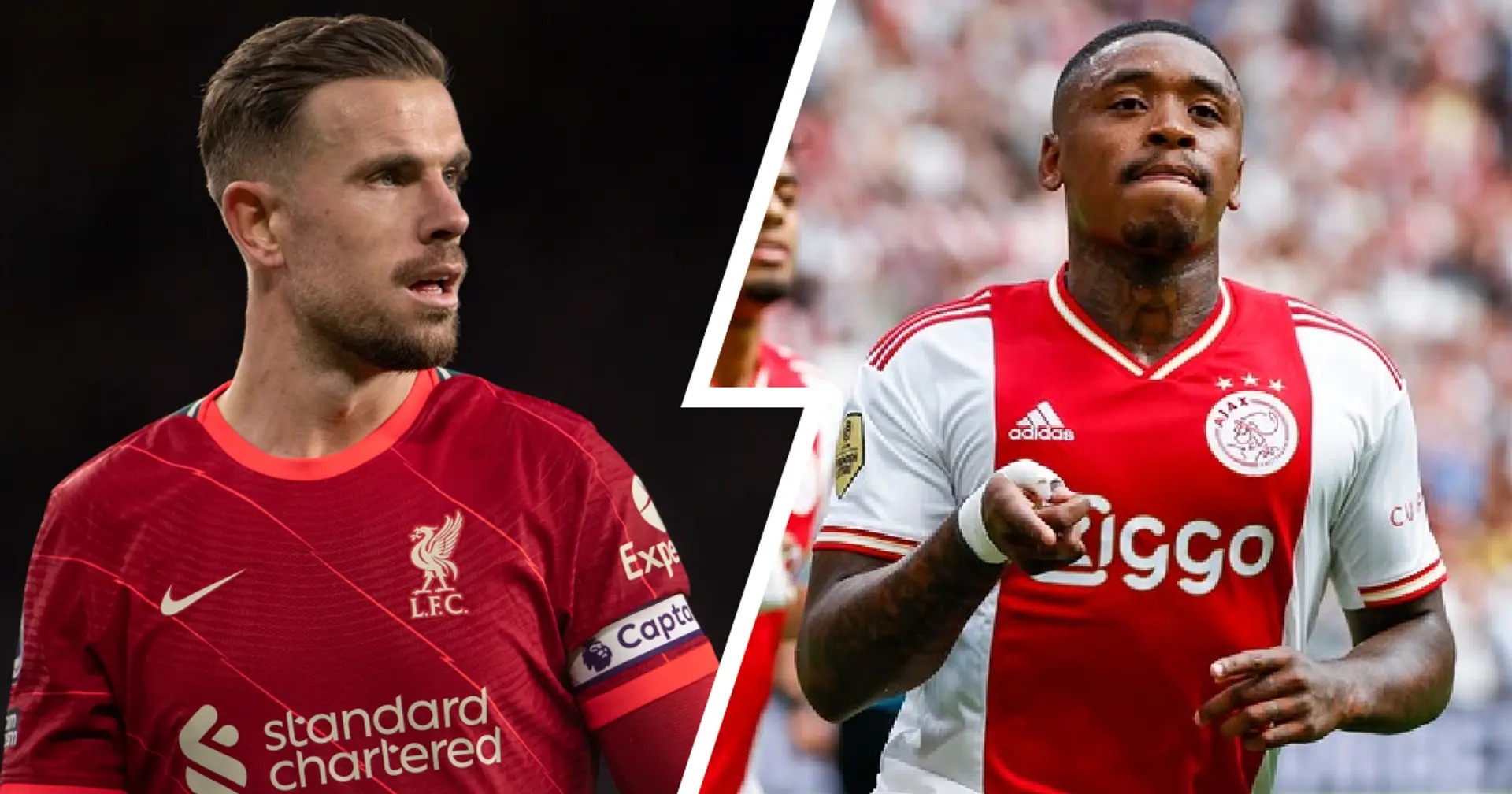 Liverpool will try to make amends for their shambolic display against Napoli when Ajax come visiting at Anfield on Tuesday.

Liverpool
The Reds are missing up to seven first-team players ahead of the game.
Jordan Henderson, Curtis Jones, Ibrahima Konate, Calvin Ramsay, Andrew Robertson, Naby Keïta and Alex Oxlade Chamberlain are all ruled out the Reds.
Ajax
The visitors are sweating over the fitness condition of two key players:
Calvin Bassey. The defender took a knock in their last game but could still start against Liverpool.
Steven Bergwijn. The striker suffered a muscle problem after scoring for Ajax in their last game and is a doubt
Probable lineups 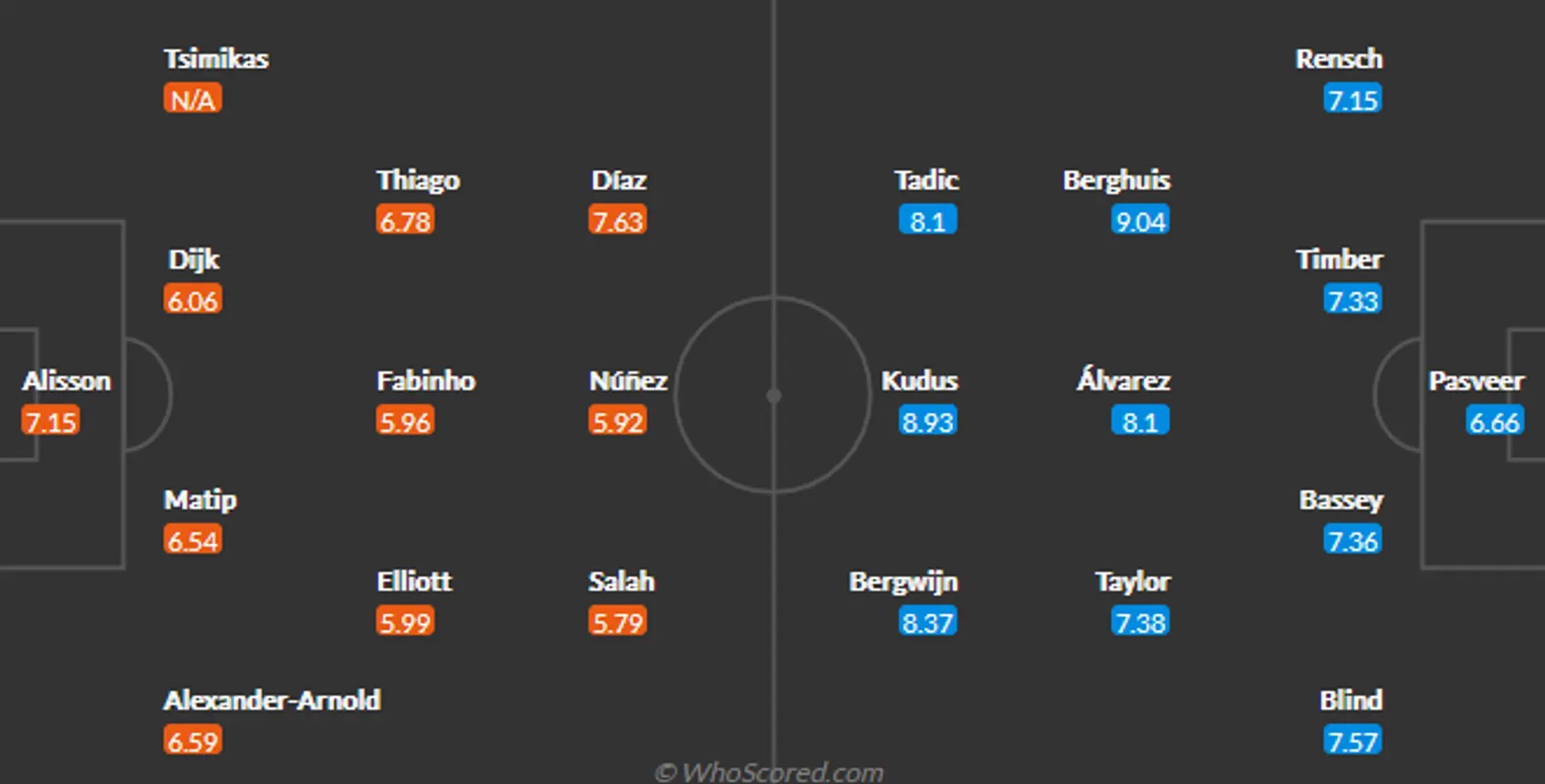