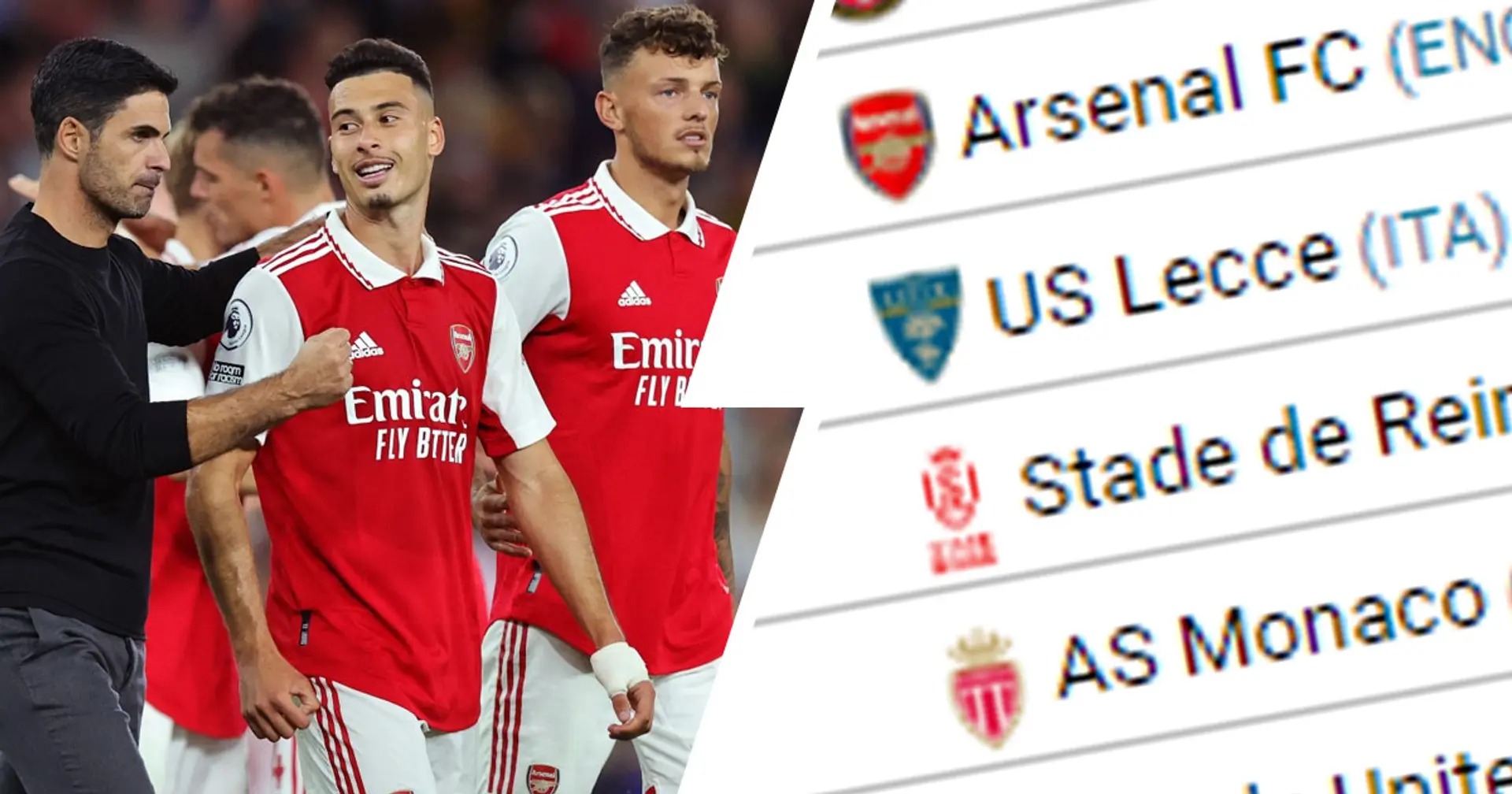 Arsenal have the fourth youngest team in Europe’s top-5 leagues this season, as per an analysis done by CIES Football Observatory.
The average age of the Gunners’ line-up in the Premier League this season has been 24 years, 43 days.
Only Southampton (24 yrs, 40 days) have a younger team than them in the Premier League.
The Gunners only have 1.4% of players in their starting line-ups over the age of 30, the lowest in the league. 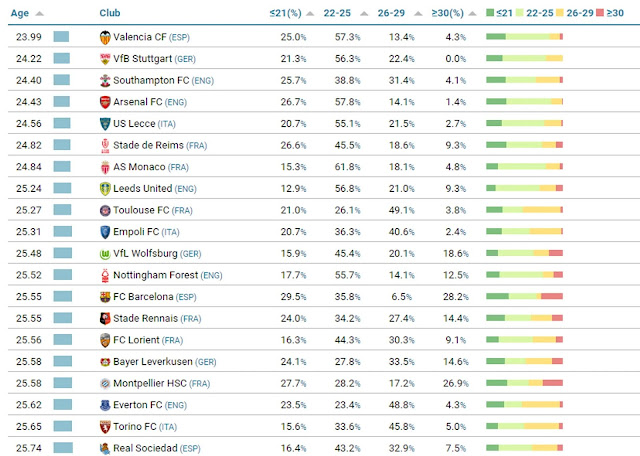 26.7% of the Arsenal first-team regulars are aged under 22 and 57.8% between the age of 22 and 25.
La Liga side Valencia currently have the youngest starting XI in all of Europe’s top leagues with an average age of 23 years, 99 days.
Source: CIES Football Observatory
Follow us on Google news, Twitter and on Facebook
Loading...