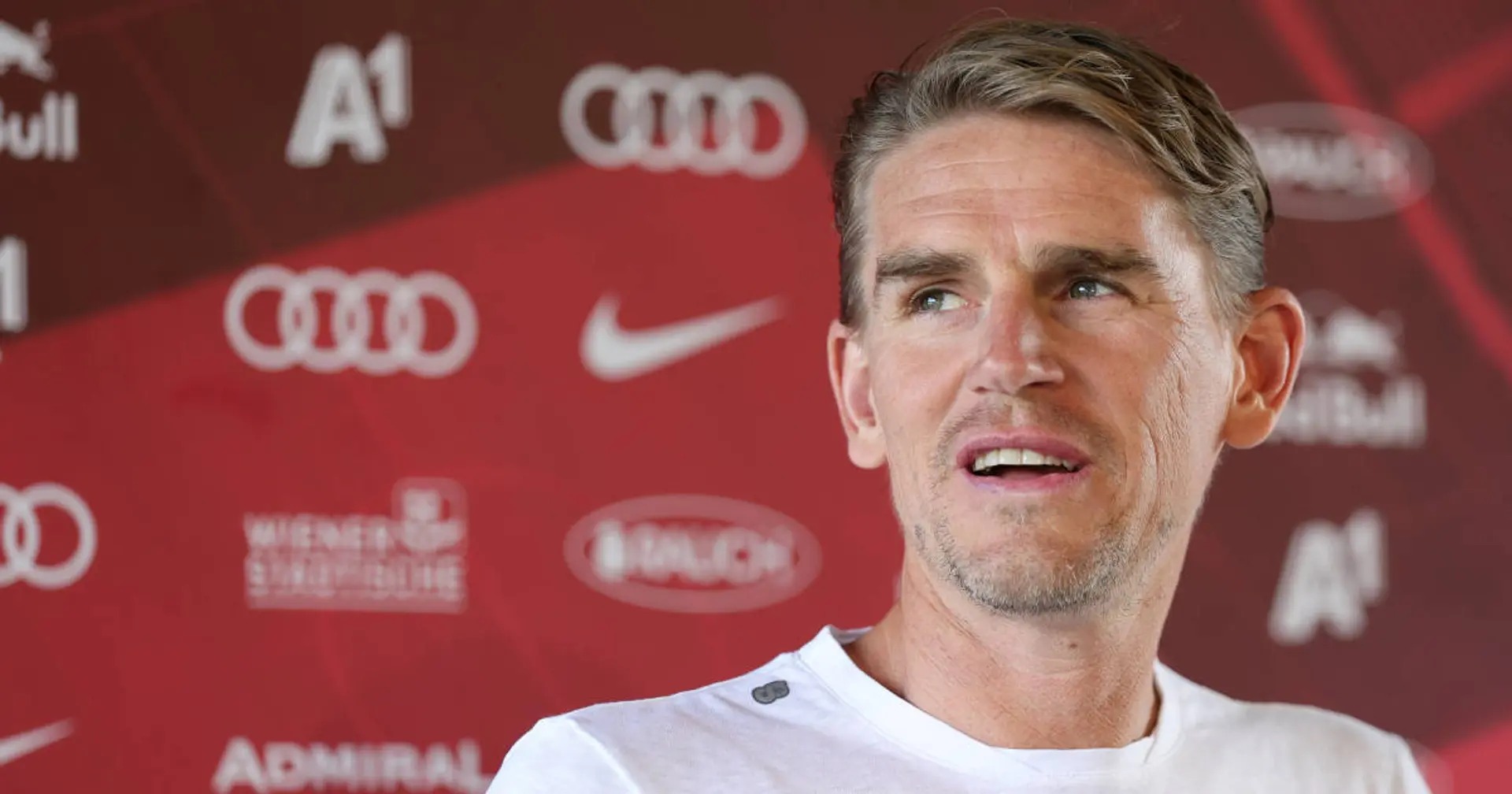 Chelsea are heavily linked with Christoph Freund, RB Salzburg sporting director. It's been reported by Fabrizio Romano that Todd Boehly is close to appointing him to a similar role with the Blues.
However, the Austrian side have denied the rumours.
"FC Red Bull Salzburg has never been contacted from Chelsea to talk about any transfer details of Christoph Freund. We expect him to stay," they wrote in a statement.
RB Salzburg general manager Stephan Reiter has reiterated the club's stance.
"I can definitely rule that out, neither Chelsea nor Christoph Freund spoke to me or the club management about something like that," he said, as quoted by the Metro.
"Christoph recently signed a contract with us until 2026, which applies to him as well as to players, managers or coaches."
Follow us on Google news, Twitter and on Facebook
Loading...