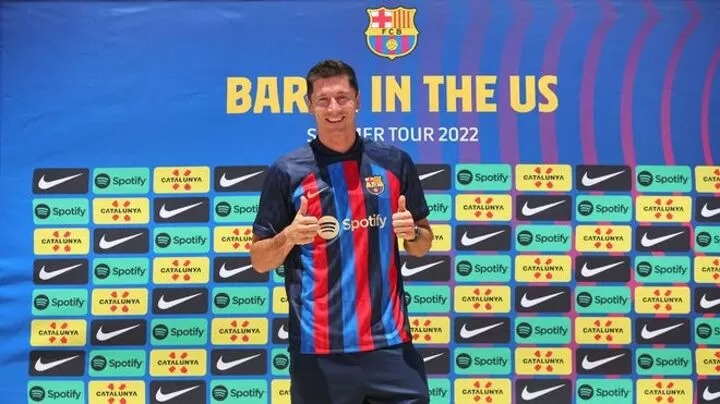 Lothar Matthäus, Bayern Munich and Germany legend, has offered his views on FC Barcelona's financial situation in an interview with Marca from Doha.
Asked about the future of Jude Bellingham, one of the most promising young talents in world football, the former German footballer took the opportunity to point out that FC Barcelona "is the only club that can sign without having a single euro".
"Bellingham will soon be leaving Borussia Dortmund for Real Madrid or a Premier League team, which is where the money is. If you don't have money, the only one who can sign is Barça, who don't have a euro but sign Lewandowski," added Matthäus.
It was not all criticism, as Lothar also praised Pedri and Gavi, two players who he believes "are going to lead a new generation".
"Luis Enrique is putting a lot of trust in them and that is fundamental. La Roja always churns out new talents," he added, however, so as not to go overboard in his praise for Barça.
On the match between Spain and Germany this Sunday (20.00), Matthäus said that "if I think about the last meeting[Spain won 6-0], I don't have a good feeling".
"That's in the past, tomorrow will be a new story. We'll have to fight for every metre of the pitch," he concluded.
Follow us on Google news, Twitter and on Facebook
Loading...