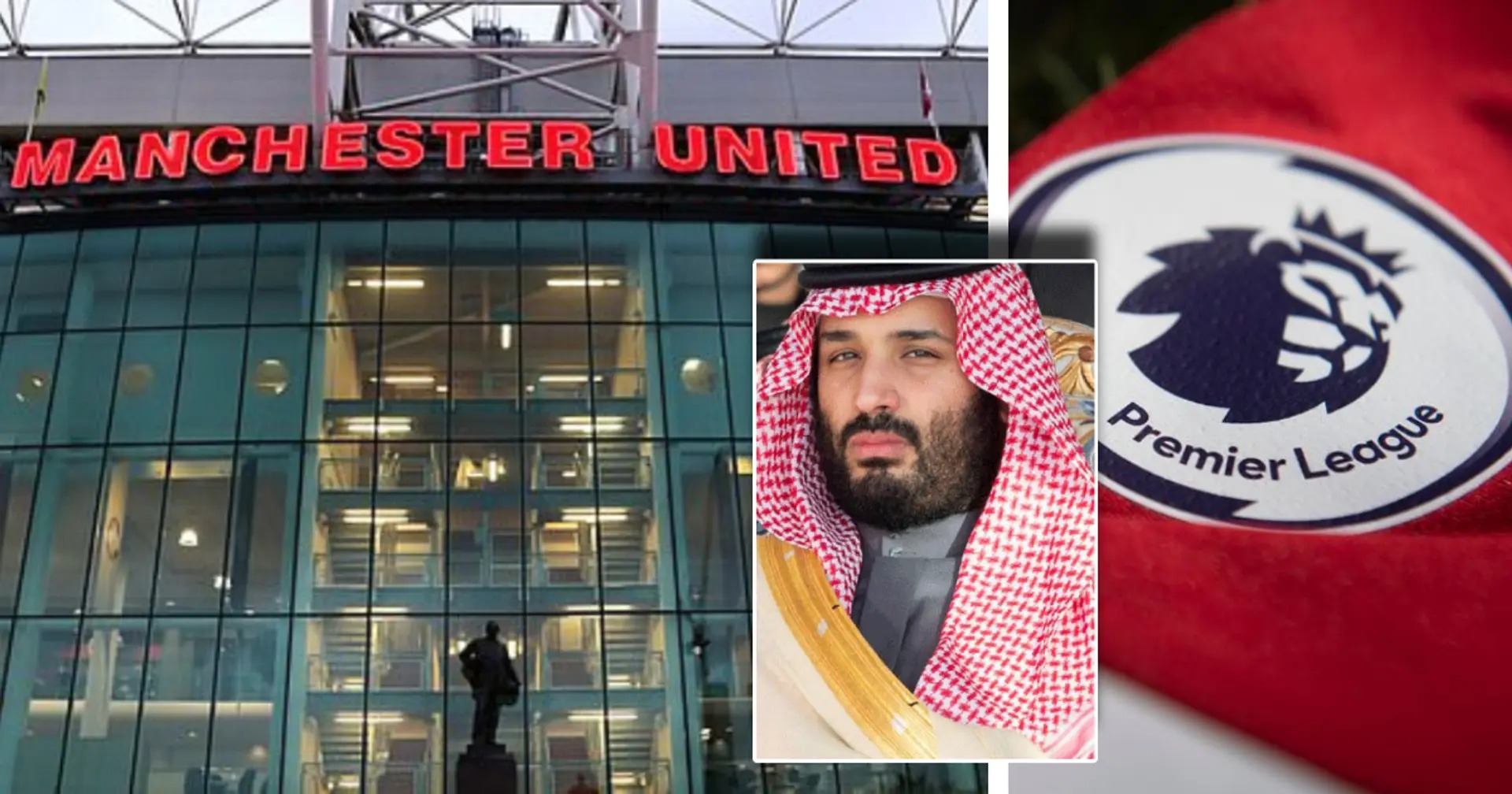 The Premier League do not intend to alter their Owners & Directors Test to block a potential bid from Saudi Arabia for Manchester United, as per The Telegraph.
United, along with Liverpool, are now up for sale, with Saudi interest emerging in both English clubs.
However, that could be hugely controversial as seen during the Saudi Public Investment Fund's takeover of Newcastle United.
They had to fight a lengthy legal battle to prove the PIF, owned by Crown Prince Mohammed bin Salman, had no links to the country's government.
Due to their several humans rights violations especially towards women and other minorities, future takeover bids were urged to be blocked by the league.
The Premier League do not intend to do anything of that sort and would allow potential bids to go through regardless of political influences.
Source: The Telegraph via 90Min
Follow us on Google news, Twitter and on Facebook
Loading...