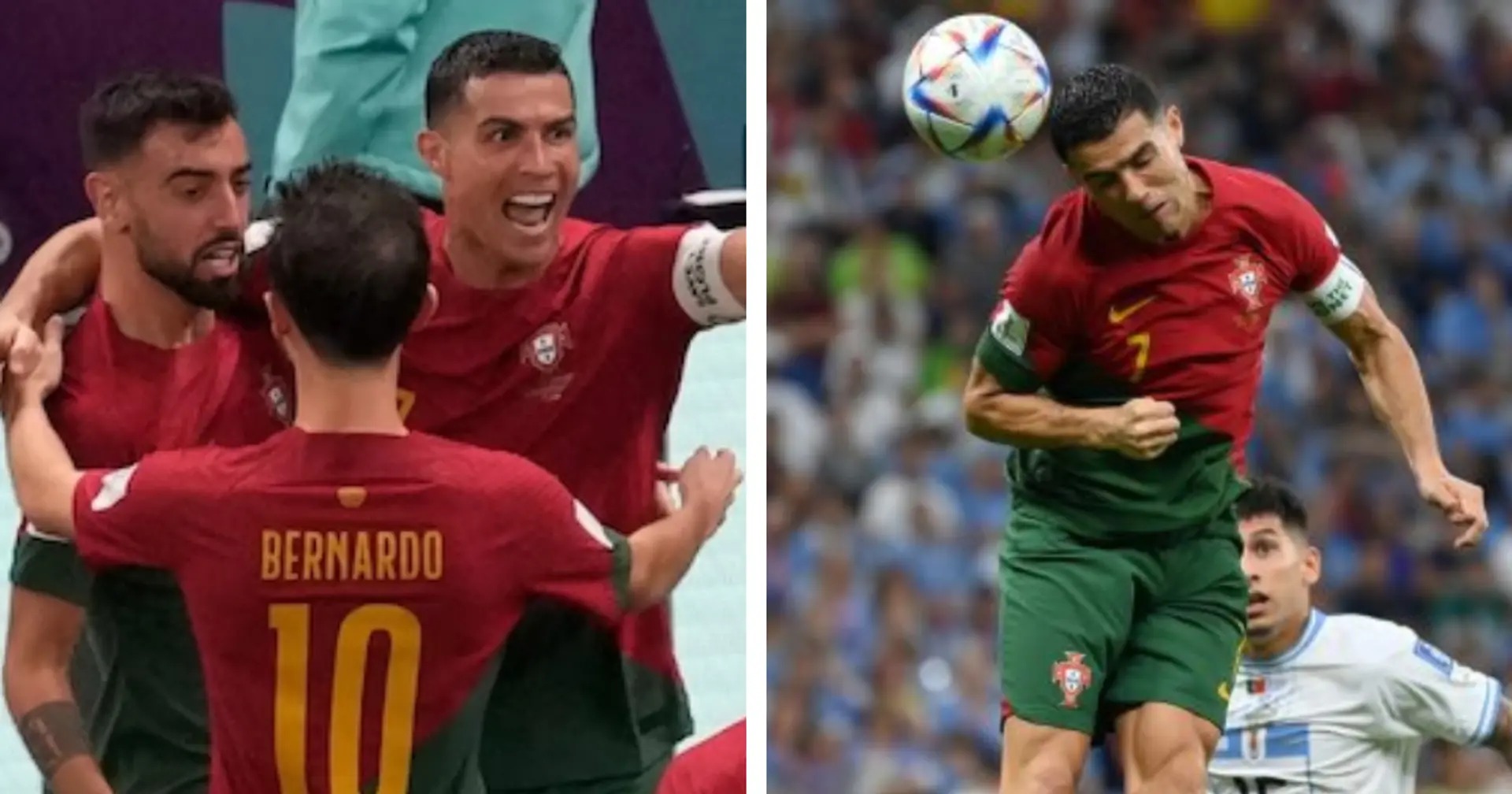 "In the match between Portugal and Uruguay, using the Connected Ball Technology housed in adidas's Al Rihla Official Match Ball, we are able to definitively show no contact on the ball from Cristiano Ronaldo for the opening goal in the game," confirmed FIFA in a statement that was also released by Adidas.
"No external force on the ball could be measured as shown by the lack of 'heartbeat' in our measurements. The 500Hz IMU sensor inside the ball allows us to be highly accurate in our analysis."
Now that FIFA and Adidas have provided technical proof of the ball only touching Bruno Fernandes, the goal stands in favour of the Manchester United midfielder.
Despite Ronaldo's many protests about his hair brushing the ball, Bruno shone for Portugal in the 2-0 win over Uruguay in the World Cup.
He scored two goals to catapult his country into the Round of 16, much to the delight of fans.
Source: FIFA via MEN
Follow us on Google news, Twitter and on Facebook
Loading...