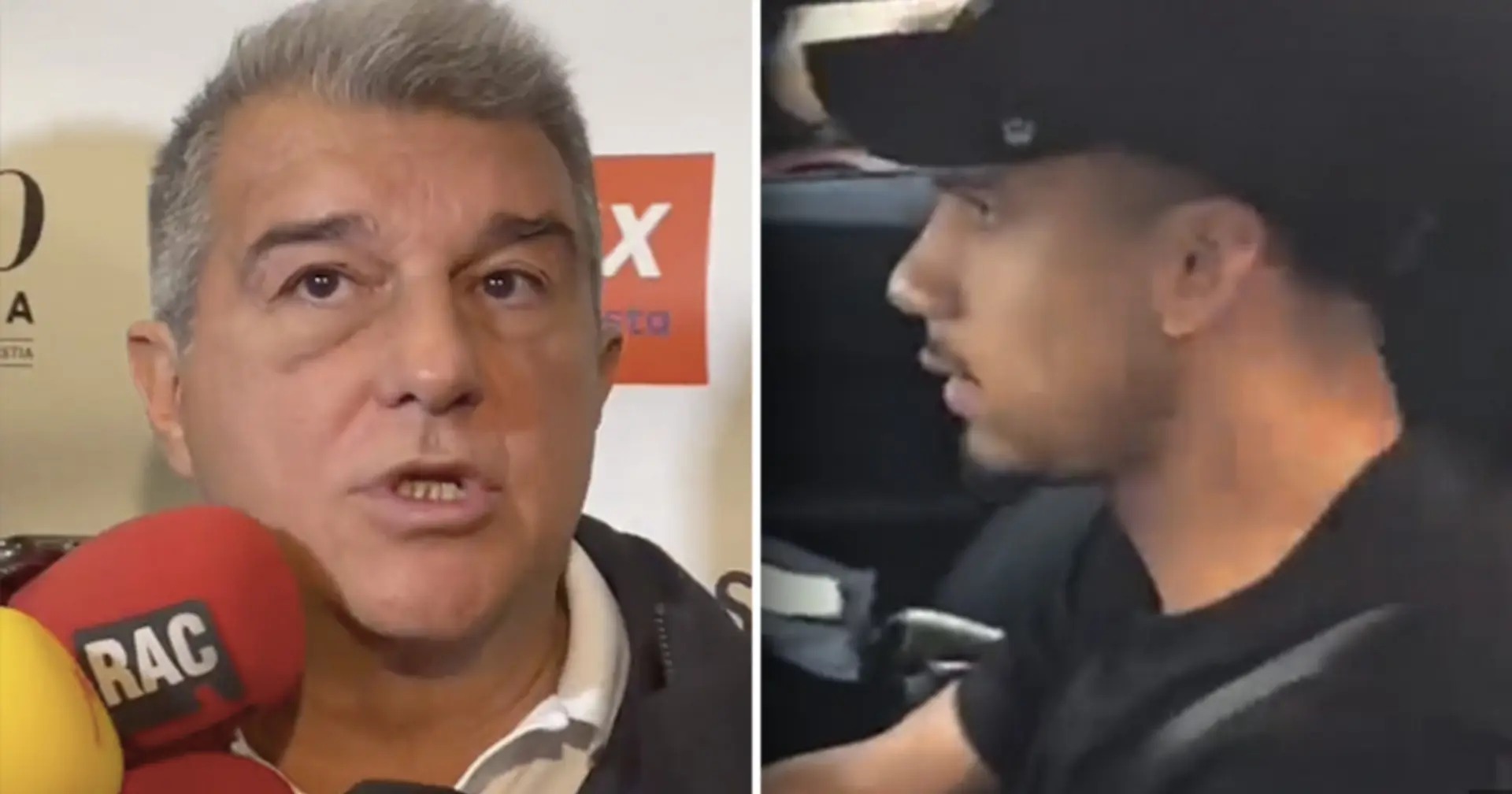 "We are very concerned [about Araujo]. We want to make sure the player is not being pressured to play before he is completely fit. We want to make sure there is no relapse. He is training. I hope Araujo's health is the priority," Joan Laporta has told Cope.
"He won't play against Ghana [December 2]," the president added.
Barcelona reportedly believe that Uruguay are putting the 23-year-old's health at risk and 'consider' sending a formal complaint to FIFA against Uruguay if Araujo plays in the group stages.
As a reminder, the initial agreement was that Ronald would come back to the pitch only in the knockout stages of the World Cup.
Source: Cope
Follow us on Google news, Twitter and on Facebook
Loading...