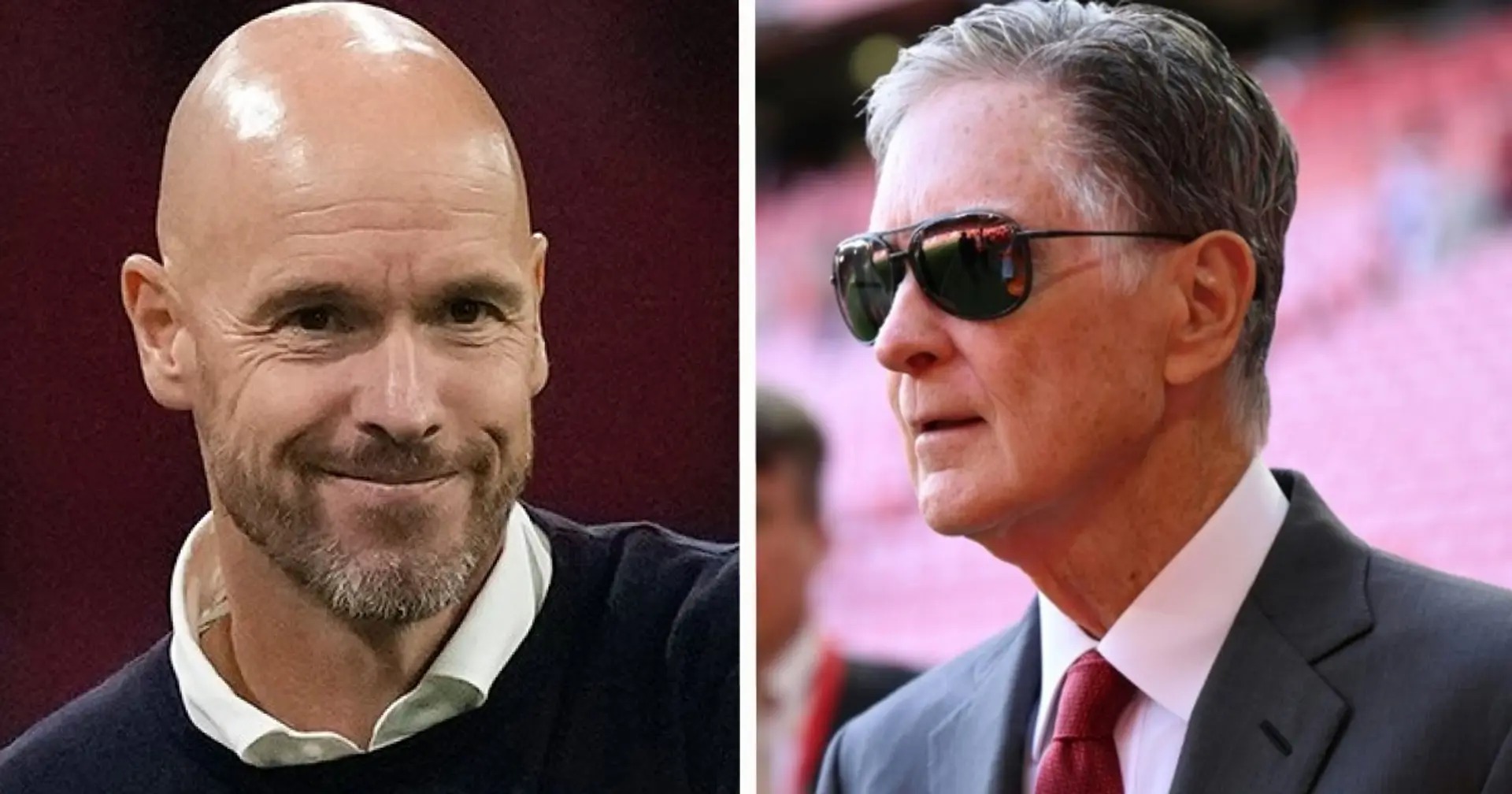 Manchester United are confident they can snatch potential buyers from Liverpool as the takeover process for both clubs gets underway, per Sports Mail.
Sources have told the Daily Mail that Man United believe they represent a much more appealing prospect and a bigger brand than Liverpool. They are also confident of commanding huge bids of more than £5bn.
United have gone a step further to bring in support from the Raine Group, the US bank that helped Chelsea find a mega-rich buyer last summer.
In terms of recent success, Liverpool are far ahead of Manchester United, with the Reds winning four major trophies in the last five years including the Champions League and Premier League. Man United only boast of one title in the same period - the Europa League in 2017.
Currently, Liverpool are valued at £3.89bn by Forbes but FSG are expected to sell the club if bids north of £3bn are received.
Source: Sports Mail
Follow us on Google news, Twitter and on Facebook
Loading...