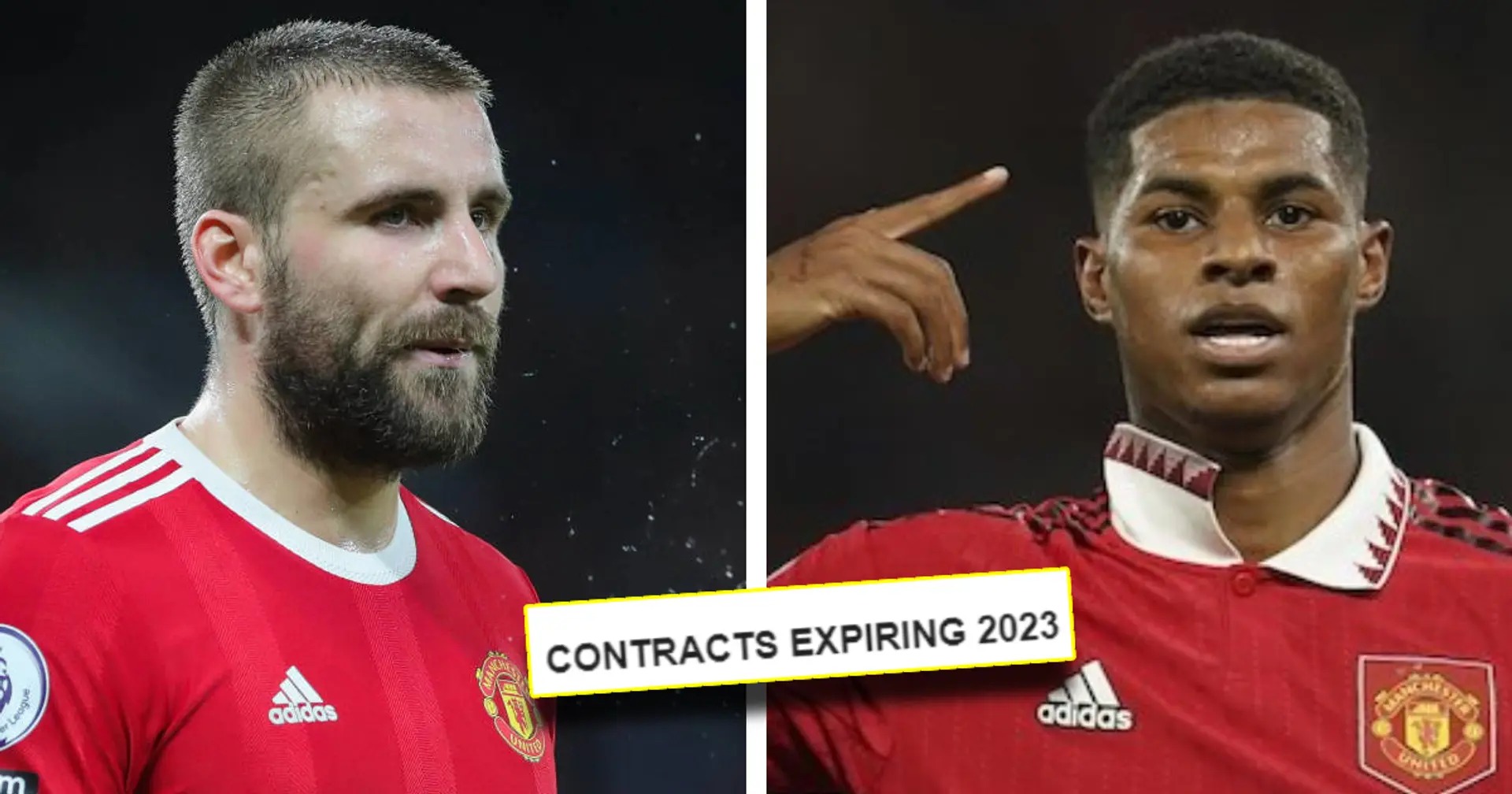 Manchester United are dealing with the aftermath of terminating Cristiano Ronaldo's contract at the club.
There's no time to rest, with ten more players at risk of leaving for free next summer - including key first-teamers.
Here is Tribuna.com's latest round-up of players whose futures remain up in the air -
Marcus Rashford
There is no doubt about it - Rashford is in line for a new contract after improved form. And his World Cup exploits are sure to play a part in extending his stay further.
United could extend his current deal till 2024 to buy more time for negotiations.
Tom Heaton
Has hardly featured for the club since joining and it makes no sense to keep him around.
Fred
Has appeared 11 times in the Premier League under Erik ten Hag but he's a solid squad player to have.
Offering him a long-term new contract might be risky and that's why triggering the extension till 2024 could be a smarter move.
Luke Shaw
Like always, Shaw is back and has reclaimed his starting spot from Tyrell Malacia.
He's proven time and again that you cannot write him off. The club hold the option to extend his current deal but a new one wouldn't hurt.
Diogo Dalot
One of the players who truly deserves a new contract simply for his fantastic performances over the past year.
Has not put a foot wrong under Ten Hag so far and cannot be allowed to leave.
David De Gea
Undisputed No.1 for United and unless we find a replacement, he's the best we've got.
A new deal for the next three years would be a safe option, unless he drastically works on improving his weakness in distribution and passing.
Axel Tuanzebe
No future at the club unless something unthinkable happens. Probably best to sell him either in January or let him go for free.
Phil Jones
There is the option for an extension till 2024 but what is the point? He's not part of the first-team under Ten Hag and should be allowed to leave.
Alejandro Garnacho
Letting go of James Garner came as a shock to many fans and the same cannot happen to Garnacho.
The teenager is a feisty attacker and appears to be doing well under the new boss. Keep him at all costs.
Martin Dubravka
The most surprising signing of last summer, Dubravka has played just once in the League Cup for United so far.
Unless there was a legit reason behind signing the 33-year-old on loan, he should return to Newcastle United.
Follow us on Google news, Twitter and on Facebook
Loading...