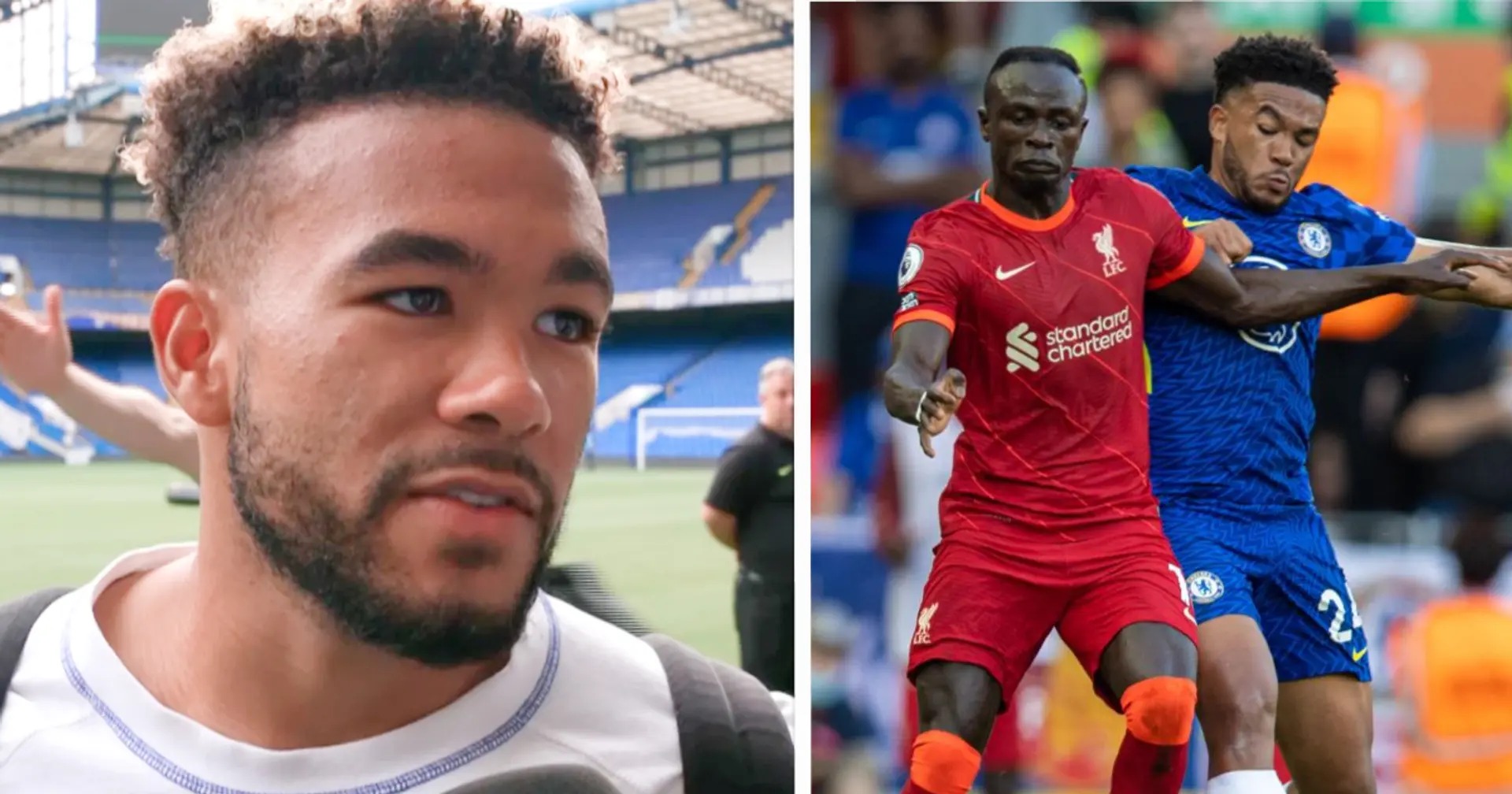 After two meetings in the Champions League, Reece James thinks AC Milan's Rafael Leao is one of the toughest players he's ever had to face in his career.
"3 hardest players I’ve ever played against are all left-wingers, Vinicius Jr, Leao and Sadio Mane!" James said during his Twitter Q&A last night.
Leao was kept quiet when he faced James in the Champions League back in October - it was James who found the net once in both meetings.
However, Leao's talent is not in question as confirmed by James. It's probably why Chelsea have been strongly linked with the Portuguese winger.
Source: Twitter
Follow us on Google news, Twitter and on Facebook
Loading...