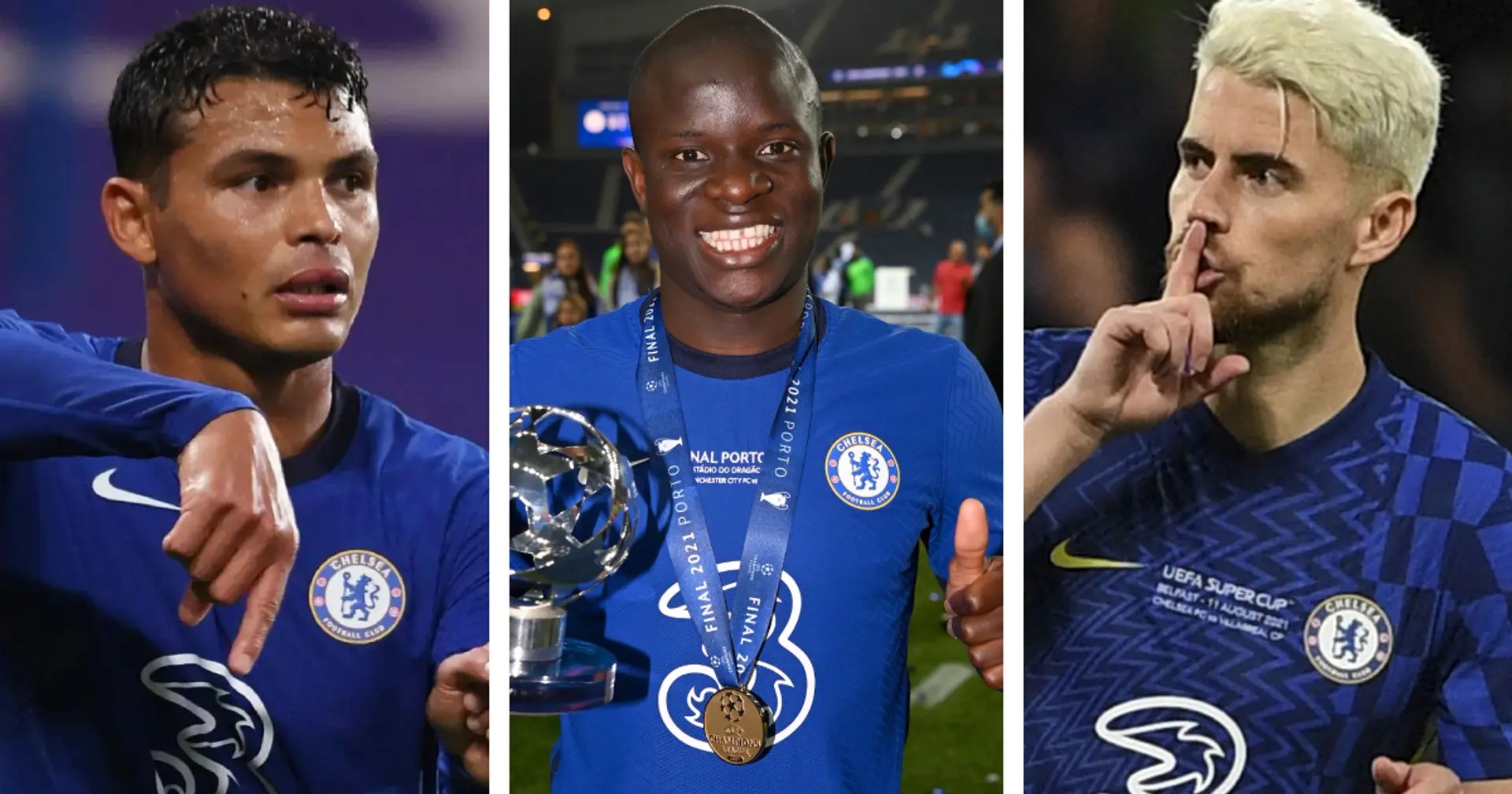 Here's a quick look at the Chelsea players who could leave for free at the end of the season.
Thiago Silva
The ageless defender is now in the final months of his Chelsea contract. While it's true that the Brazilian could leave for free in 2023, it's hard to see Chelsea allowing that to happen.
Silva is currently leading Brazil at the World Cup and his performances have been nothing short of impeccable.
Jorginho
The Italian midfielder is also in the closing stages of his contract. Some reports claim that Chelsea are already in talks to extend the deal by a few more years.
If Chelsea and Jorginho can't find a common ground he could head to Barcelona or some other top European club.
N'Golo Kante
Injuries have denied fans the pleasure of watching one of the best central midfielders of this generation. It's probably why he still hasn't signed a new deal until now.
Nevertheless, there are many teams who could take Kante in a heartbeat when he's fit and firing. Chelsea are expected to hold on to the Frenchman until 2024 at least.
Marcus Bettinelli
Bettinelli is currently Chelsea's third-choice goalkeeper but he could slump further down the pecking order when Gabriel Slonina arrives from the MLS next year.
Age has caught up with the English goalie and he's now expected to leave Chelsea after turning 30. He only ever made one senior appearance for Chelsea.
Denis Zakaria
The Swiss international arrived from Juventus on loan with the expectation that he would temporarily replace Kante in the team. However, he's barely been needed.
After just four appearances and two starts from 16 possible games, it's obvious that Zakaria will not be staying at Chelsea beyond the summer.
Follow us on Google news, Twitter and on Facebook
Loading...