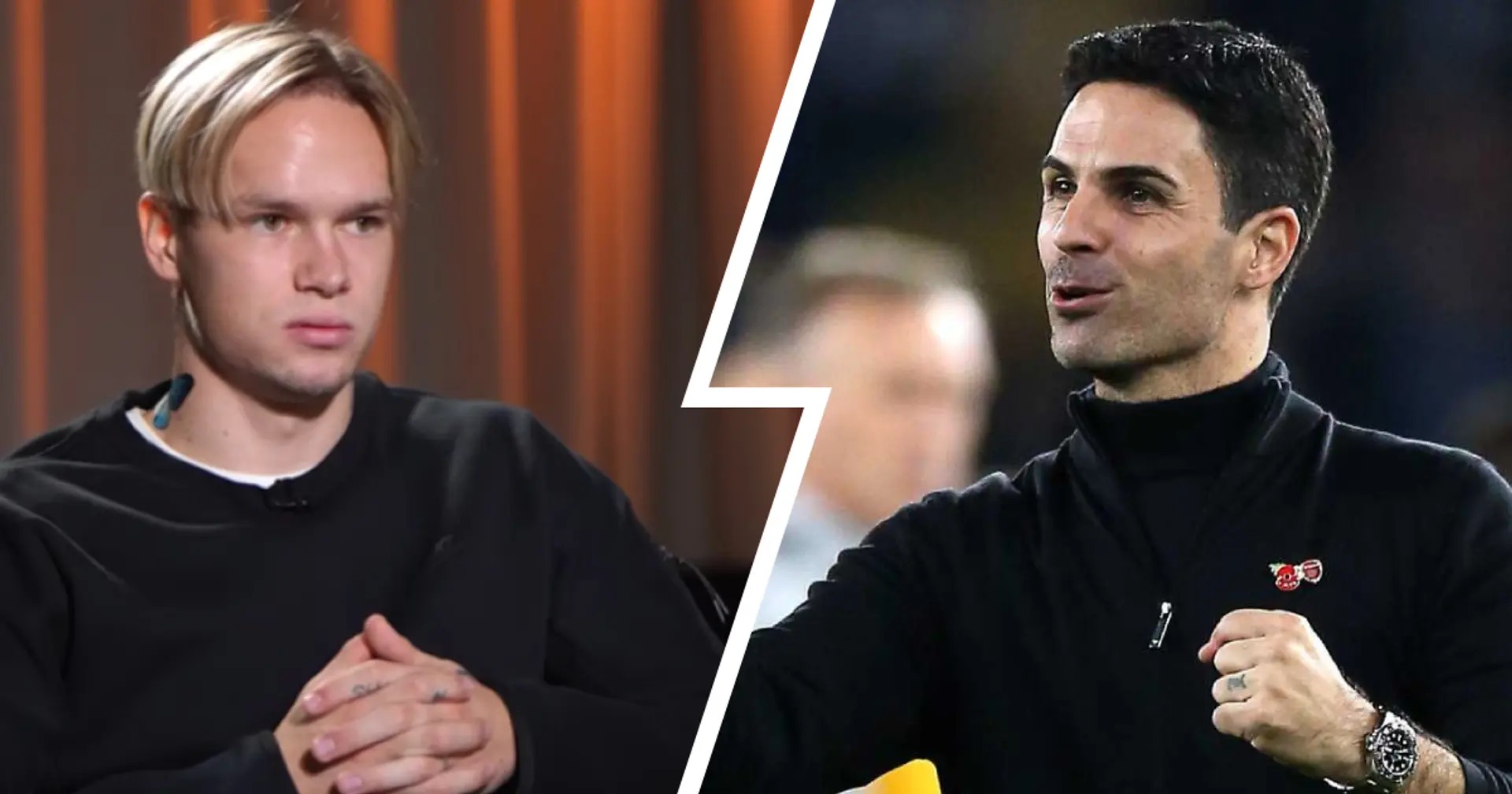 During an appearance on Vlada Sedan's YouTube channel last month, Mykhalo Mudryk was asked if he follows Arsenal.
The Shakhtar Donetsk winger replied: "Yeah. I check on them on MyScore and know when they’re playing I can check on them.
"I also watch them too. They are a very dynamic side, in general not just in controlling possession but also in scoring goals.
"From a purely hypothetical perspective, if there was the option of being a bench player for Real Madrid or a starter for Arsenal, I’d probably choose Arsenal."
Mudryk, 21, continued: "But it’s a tough question and involves a lot of factors in my answer.
"I would first want to know from the head coach that even if I wasn’t a guaranteed starter, that I’d receive a chance.
"Essentially I need to hear directly from the manager what he envisages my role in his side to be."
Mykhalo continues to be strongly linked with a move to Arsenal and right now, the Emirates is an attractive proposition for any young player.
Of course, it remains to be seen if the Gunners go all out to sign new players next year. Making the right additions in January could potentially make or break our title charge.
Source: Vlada Sedan @ YouTube
Follow us on Google news, Twitter and on Facebook
Loading...