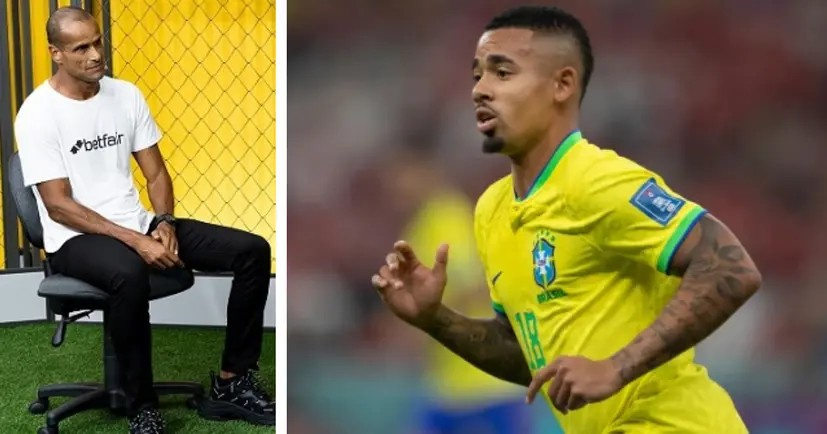 Speaking to Betfair, Brazil legend Rivaldo said: "If Gabriel Jesus was fighting to become a starter in the Brazilian national team his space was closed by Richarlison against Serbia.
"Now the Arsenal striker just needs to be patient enough to wait for an opportunity that should come if Brazil gets to the latter stages of the tournament.
"If that's the case, then he will have at least a chance as starter to prove Tite was wrong by letting him on the bench, anyway it will be tough because Richarlison is now full of confidence after scoring twice at the start of the competition."
Jesus has featured in both of Brazil's 2022 World Cup games so far, coming off the bench twice but failing to score a goal against Serbia and Switzerland.
The Arsenal forward could be in contention to start against Cameroon on Friday with Brazil having already secured their place in the Round of 16.
Source: Betfair (via Football365)
Follow us on Google news, Twitter and on Facebook
Loading...