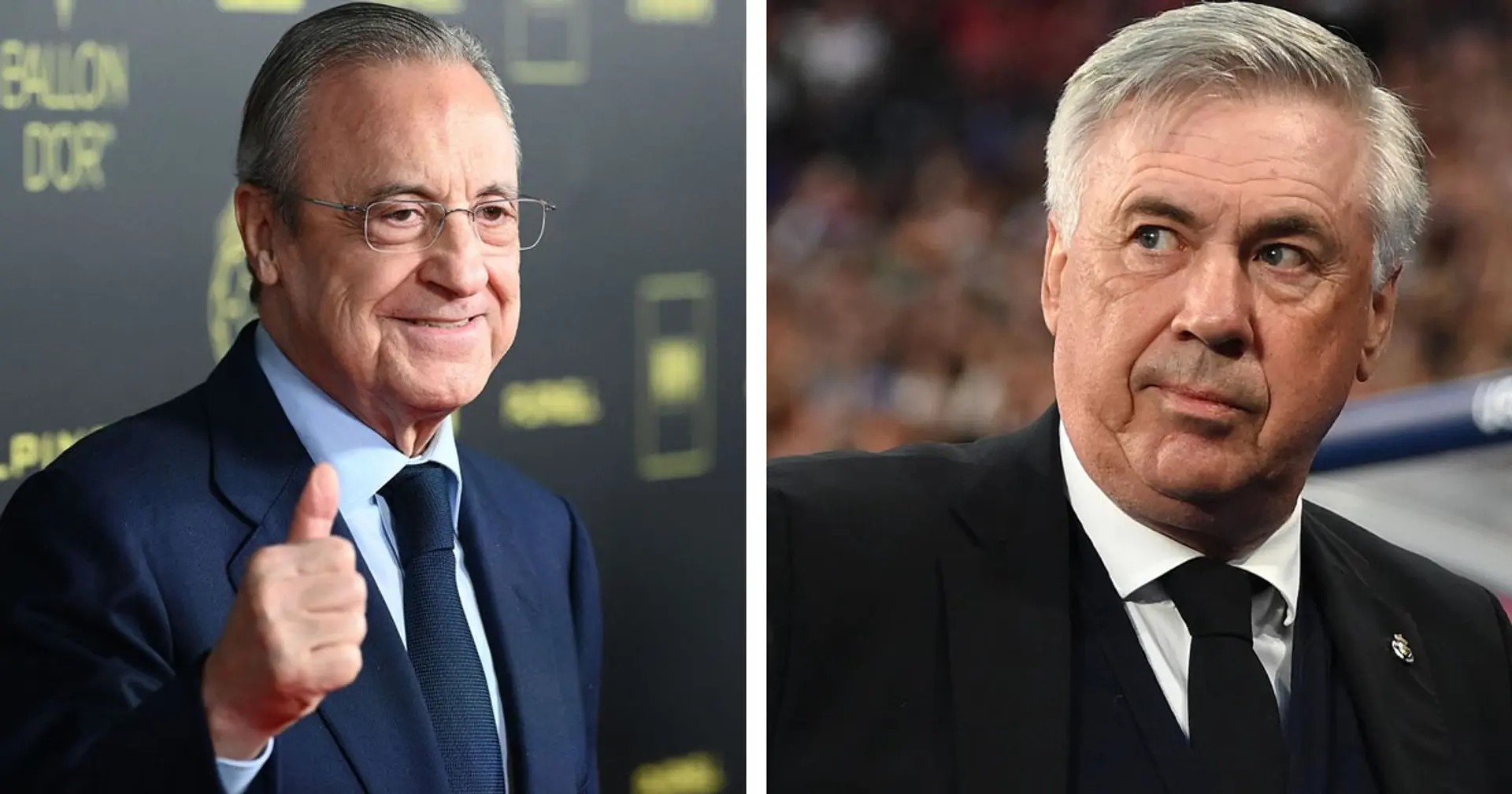 Real Madrid are likely to have a quiet time in the January transfer window, claims Fabrizio Romano.
The only player they could make a move for is Palmeiras youngster Endrick, who is also attracting interest from Chelsea and PSG.
Romano wrote on his CaughtOffside column: “I don’t see Real Madrid signing any player in January, if not future targets like Endrick.
“They stated in public and confirm in private that they want to continue with the same squad. We will see in the summer or in the future.”
Los Blancos are reportedly ‘obsessed’ with the prospect of signing Endrick after being impressed by his rise in Brazilian football.
However, they can find it difficult to pull off his signing as PSG have taken the lead on his transfer race and Neymar is also playing a role in convincing him to join the French side over Real Madrid.
Source: Fabrizio Romano @CaughtOffside via Football Espana
Follow us on Google news, Twitter and on Facebook
Loading...