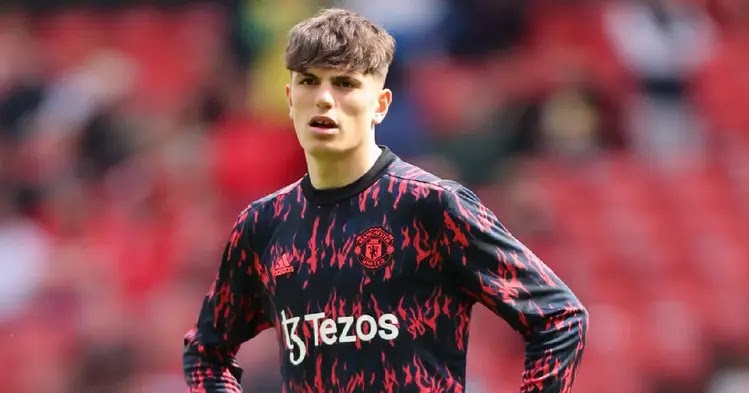 “I don’t get why he (Garnacho) would want to move away from the biggest club in the world,” former Man United defender Paul Parker said. “And why Juventus or Real Madrid?

“Juventus is in a really bad place at this moment in time, so he would arrive there to sit on the bench for a poor side.

“And Real Madrid, of course they are a big club but he would play even less than what he is doing at Man United.”

“That’s how agents work nowadays and Garnacho should consider firing him because he is not trying to help Garnacho.

“Actually, I don’t understand why the players want to have agents. The only thing they are doing is to create drama and take a part of the footballers’ hard earned money.”

Garnacho has been the break-out star for United this season under Ten Hag.