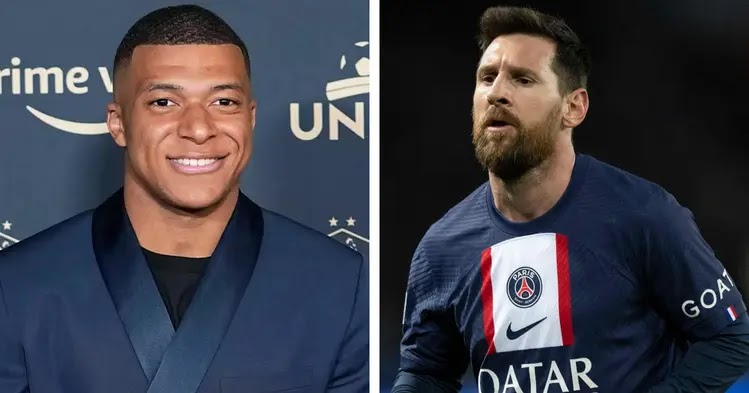 Lionel Messi does not have any intentions of signing a new contract with PSG and wants to leave in the summer, claims Gerard Romero.

As per Argentine journalist Sergio Gonzalez, there are a few reasons why that is the case.

Messi doesn’t like how he’s received by the French fans and media. He was booed by PSG fans last season, and the media has been very critical of him.

Leo also doesn’t share a good relationship with manager Christophe Galtier and wants to move away as a result.

Messi also doesn’t like how much power Kylian Mbappe boasts at the club since signing a new deal. He wants to leave to save himself from the possibility of tussling with the Frenchman in the future.

While Leo is yet to publicly state his desire to leave PSG, he has six months remaining on his deal and has not closed on another one yet.