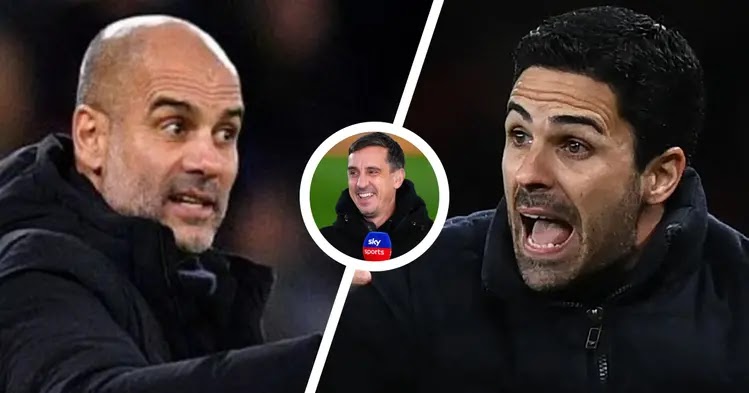 “I don’t see them [Arsenal] going on to win the league,” explained Gary Neville as quoted by The Sun.

“I think that at a point in the season, Arsenal will lose one or two matches and City will be right on their shoulders and it will become very difficult for them.”

City remain five points behind the Gunners in the standings but it appears the Manchester United legend doesn't rate us that high yet.

Nevertheless, Arsenal are determined to win the league and no club can stop us right now.