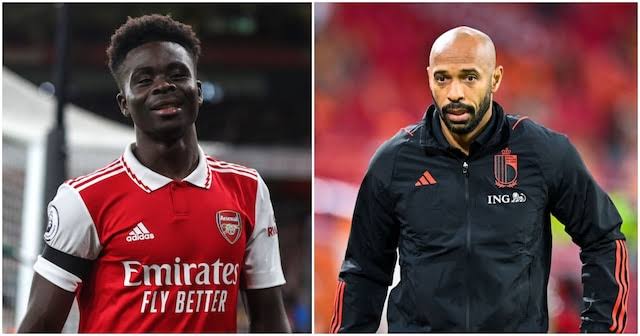 Speaking to The Daily Mail, Henry said: "This is something I want to point out, he used the word disappointment, he understands how important it is to win battles, how important it is for him to turn into a killer threat and a player that is not nice.

"That standard can’t be nice. When you pass that line is has to be you or the guy. It better be you and he understands that now".

Saka was on target in Arsenal's 3-1 victory over West Ham on Boxing Day. He has now scored five Premier League with six assists.