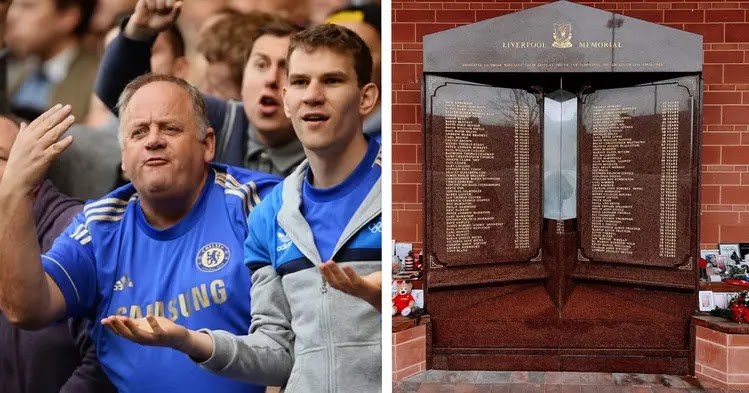 During the game between Liverpool and Chelsea at Anfield last weekend, 16 Chelsea fans were ejected from the stadium for chants about the Hillsborough disaster.

According to the Echo, Liverpool instructed stewards to warn the fans to stop the despicable chants but the warning fell on deaf ears. The fans were then escorted out of the stadium to restore normalcy.

During the game, Liverpool announced over the public address system that fans must not be heard making homophobic chants. The club believe their fans largely complied.

“With Chelsea being our opponents, it makes sense that I also show gratitude to our supporters for the work they have done in stopping a chant which does not fit in with the traits of our city, our club or our people," Jurgen Klopp wrote in his matchday program.

Unfortunately, some Chelsea supporters did the exact opposite by mocking a sacred memory for Liverpool.

The Hillsborough disaster will never be forgotten in Liverpool history after 97 Reds lost their lives in a stadium collapse back in 1989.