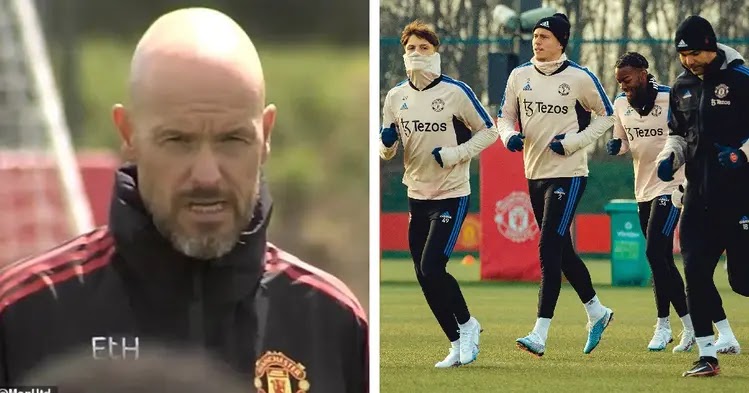 Diogo Dalot, Anthony Martial and Jadon Sancho ruled out of Man United's trip to Nottingham Forest in the Carabao Cup.

Axel Tuanzebe has also joined the group in training this week after his injury lay-off but Donny van de Beek is out for the rest of the season, following a knee operation.

Midfield lynchpin Casemiro is available again after serving a one-match ban in the Premier League.

Martial was forced off at half-time in the 2-1 win over Manchester City and was not included in the squad since then.

Dalot missed the last three matches with a muscular injury, allowing Aaron Wan-Bissaka to continue his good form at right-back.

Meanwhile, Sancho He returned to first-team training last week after undergoing a specialised training programme over the festive season.