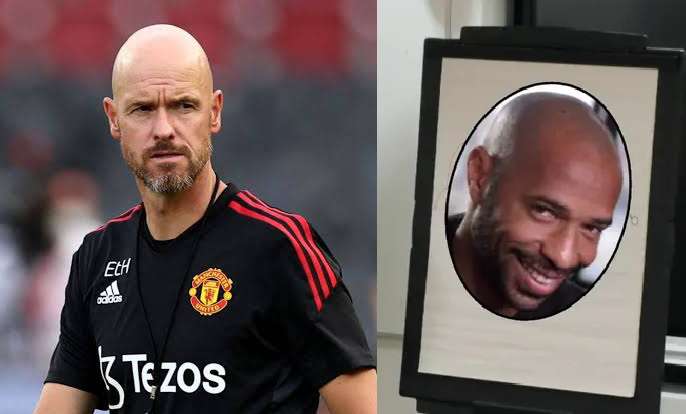 “I will be honest, I am a big fan of Ten Hag and I like him very much," he told CBS Sports after the 3-2 win over Man United.

"He is the coach I recommended to [club president, Joan] Laporta after Koeman got sacked at Barca. He is a genius.

“You give one more year to Ten Hag and back him in the market, United will be a force to reckon with.

"No disrespect to Sir Alex but if Ten Hag gets it right at United, they will play more attractive football than they played under Sir Alex Ferguson.”

Ten Hag has impressed in his first season in England. The Red Devils are currently fourth in the Premier League but just six points adrift of Man City in second.