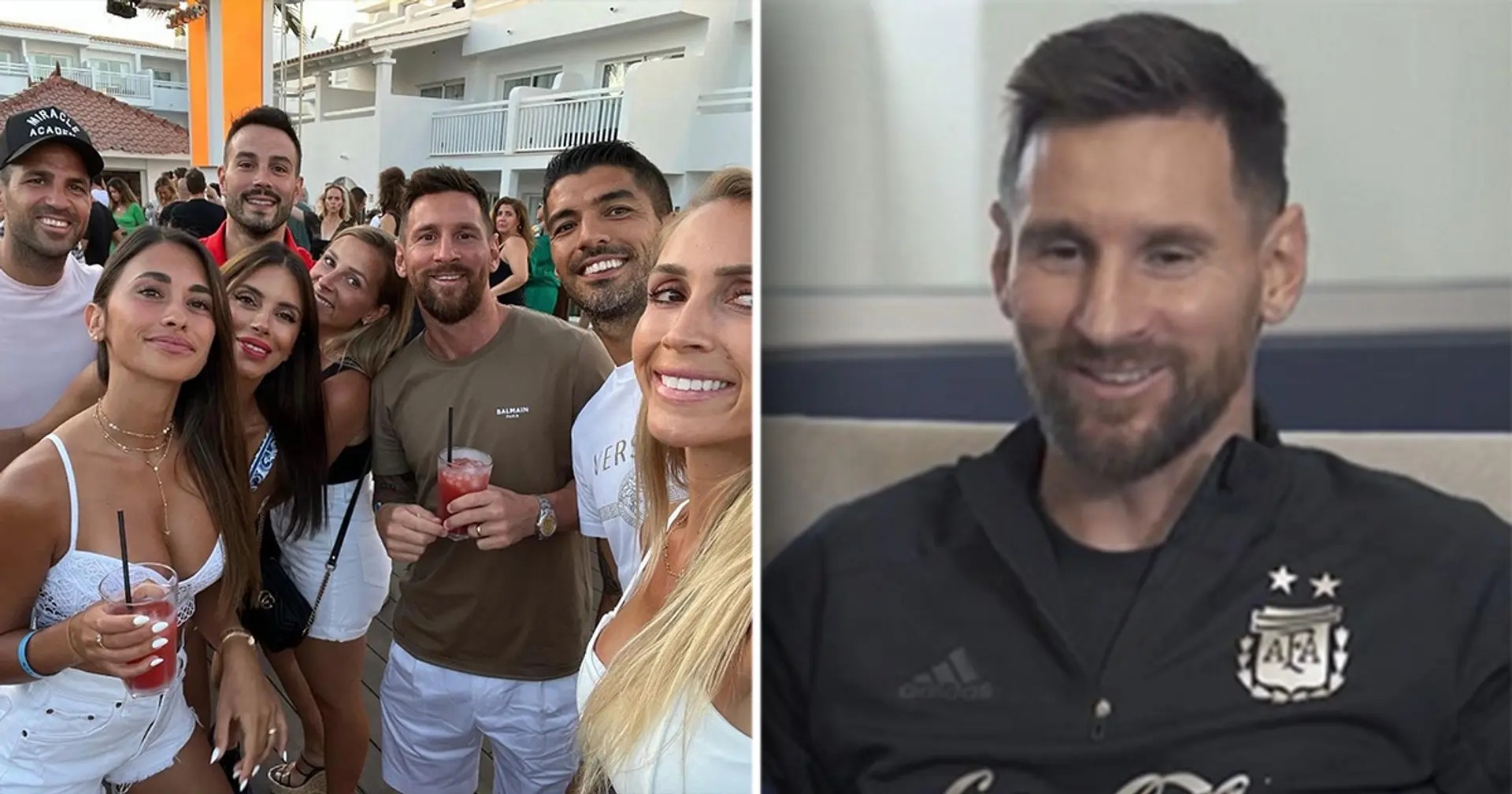 On Sunday, The Times reported that Inter Miami are willing to make Lionel Messi the highest-paid MLS player ever.
His potential arrival at the David Beckham-owned club might coincide with the moves of Sergio Busquets and Luis Suarez who reportedly consider joining Miami too.
Thus, 2023 might be the year when Messi makes his first appearance alongside Busquets and Suarez in 3 years. And this will surely be fun to watch.
What makes things even crazier is that Inter Miami are currently managed... by Phil Neville, a former Manchester United and Everton great. It is quite weird to imagine him coach the Barcelona legends!
Anyway, let's see what the future holds.
Follow us on Google news, Twitter and on Facebook
Loading...