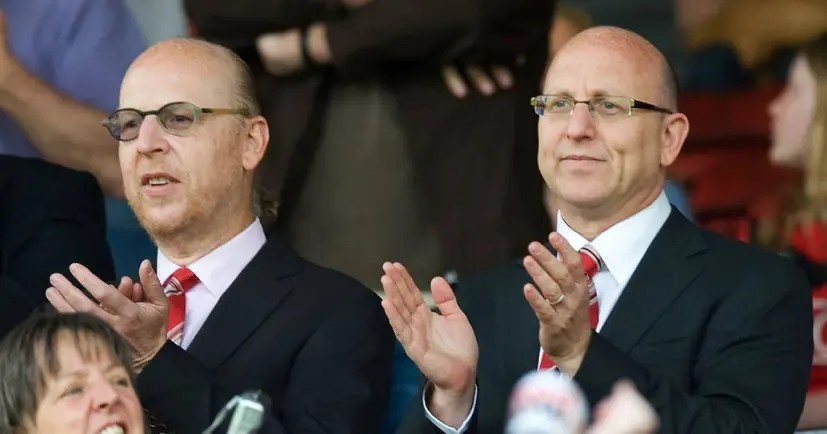 The Glazers will not take out their semi-annual dividends from Manchester United for the fiscal year 2023, reports the Associated Press.
This is the first time since 2016 that the unpopular American owners have not taken money out of the club.
The board of directors 'did not approve the payment of the semi-annual dividend for fiscal 2023' during a meeting on November 15.
That was exactly one week before the Glazers considered putting the club up for sale.
Last year, dividends amounting to £33.6 million were taken by the Glazers. And it's no surprise fans accuse them of looting the club, given our poor performances on the field.
Meanwhile, the club remains deep in debt of about £530 million as we await potential new buyers.
Source: Associated Press
Follow us on Google news, Twitter and on Facebook
Loading...