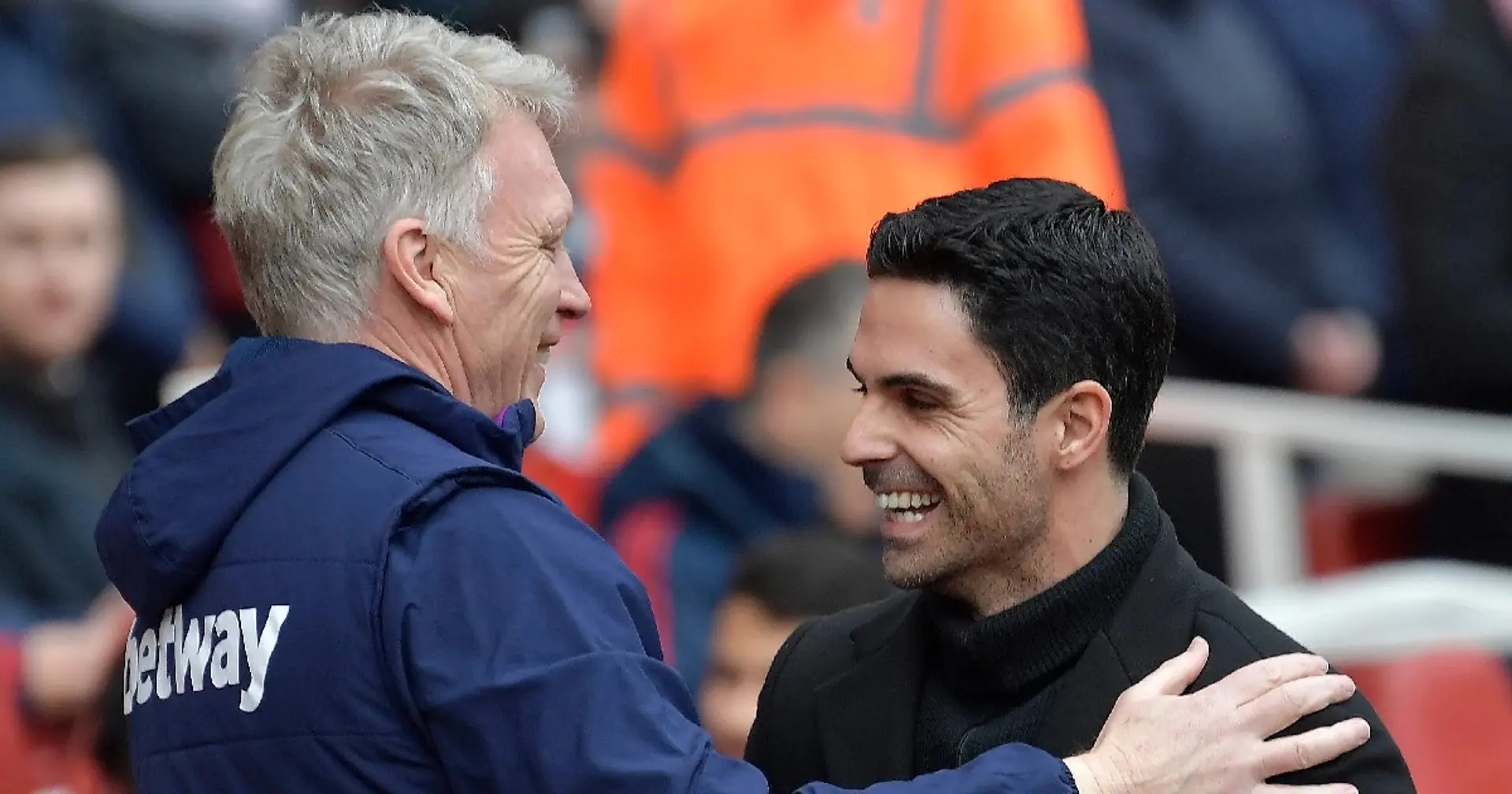 David Moyes told Sky Sports: “Obviously he’s had a brilliant opportunity to work with Pep and have those experiences and work under Arsene Wenger as well.
"So from that point of view he put himself in a really good position (to learn for management. I can’t think of many I’ve got to say (current Prem managers I would pick to be stuck on a dessert island with).
"I might pick Mikel Arteta. Because he would have to go and get me things being one of my ex players. You know I would be able to say ‘get me fresh water or get me a pineapple’.
“So being one of my boys he would probably do that so I think he could be my gopher if I was on a dessert island.”
Arteta played under Moyes at Everton. Both managers clash on Boxing Day evening when Arsenal host West Ham.
The Gunners are currently top of the Premier League after 14 matches while the Hammers are 16th.
Source: Sky Sports
Follow us on Google news, Twitter and on Facebook
Loading...