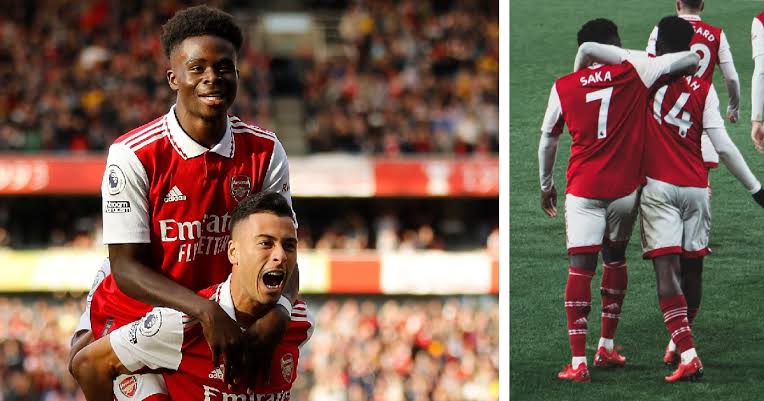 Speaking with Men In Blazers, Saka has praised his blossoming relationship with Matt Turner.

He said: "I was very disappointed [that I didn't score] actually (at the World Cup)!

"We actually spoke about that before and he said I'm not allowed to score against him so I guess his wish came true.

"Matt is a top guy. I love speaking to him. He's so funny. He teaches me some American slang words.

Saka has started all of Arsenal's Premier League games this season, contributing 14 goals.

Turner, meanwhile, is yet to make an appearance in the league since joining from the United States.